Posted on October 7, 2016 by sandstarsblog 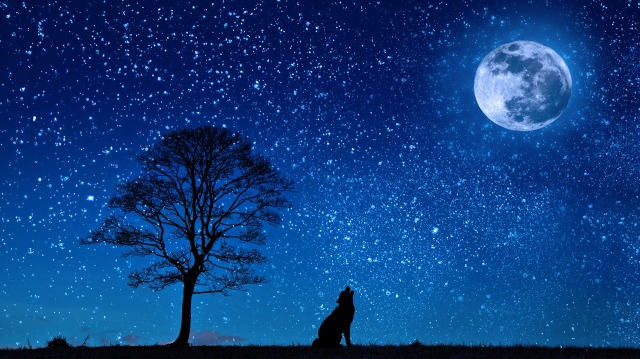 liquid seeping through the ground
and the life that sprouts is but
a tiny strand of green and white;
a root hugs the earth, a new leaf
fixes face toward space and time
azure now, then gray and windy
and when some dogs bark, a spine
quivers gently a consciousness.

one branch now then another
each with effort on its own way
gaunt and birch, naked alone
or crisscrossing as a foliage
to the rustle of a restless world.
a unity varies with the growing
and stalks depart as seasons lash
through dark and light where fragile sprouts
are no more certain than as before.

Life starts meekly and uncertain as a sprout, and grows into a tree, retaining its tremulousness as it lashes back at the seasons, suspecting all along that it can only grow certain with being uncertain.

This poem, first titled ‘The Growing’ was originally part of a poetry collection Mt. Tumantangis and Other Poems on Sulu, written under the pen name Isnani. The collection won one of the top prizes of the University of the Philippines Writers Club literary contest in the late 1970s.  In April 1980, it was published in Focus Philippines magazine under the title ‘liquid seeping through the ground’ as part of another poetry collection Looking Back Into Ten Years.

4 Responses to the growing