the whale sharks of oslob

Posted on February 11, 2017 by sandstarsblog 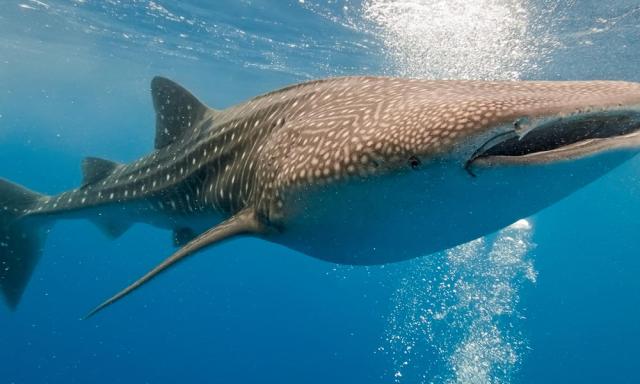 the earth-man dives from his dugout canoe into the cove
to stare the whale shark in its beady eye beneath the waves
they dance in fluid harmony:

to fathom the depths of their hearts
to measure the breadth of their souls.

miles away in a skycraper the pluto-man grins
as he opens his planner while thumbing his way
through the website that chronicles
the cove and the earth-man and his canoe
and the whale shark who dances to a lullaby:

there’s a babe in the crook of a mother’s arm,
there’s a suckling in the cradle of the sea.

Be Aware : A link to a video about the whale sharks of Oslob here: