Posted on August 3, 2017 by sandstarsblog 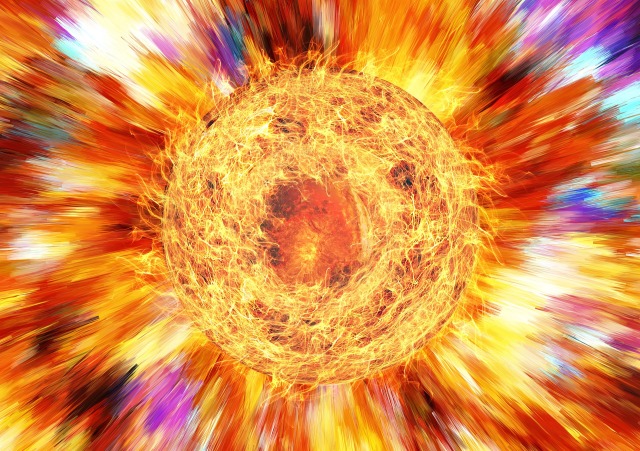 A red rattle toy, my mother’s gift
Rattles violently, bloodshakes my young head.
I could not hold it upright,
Too small my hands, too finite
With ten fingers in vain may clutch
A furiously spinning axis:
The toy rattles, cradles a time away ,
Spherical like the Earth as satellite
Pictures would show.

A world meanwhile
Races more in frenzy than in style,
Leaves ahead in revolution per moment
And leaves behind an innocence
Tending an ancient overthrown regime
Of time and place.

The poem ‘A Red Rattle Toy’ is one of 5 poems of an untitled collection published in the Focus Philippines magazine issue of 21 August 1976. Life, as we know it, is of course more than a red rattle toy, but it might as well be, when it rattles to either confuse or beguile. With man’s predilection to lose control and nature’s tendency to move toward maximum entropy, the rattle toy will end up broken, having served its purpose, its vibrations forever echoing in the symphony that is us.  — SSJ, 3 August 2017

1 Response to A Red Rattle Toy